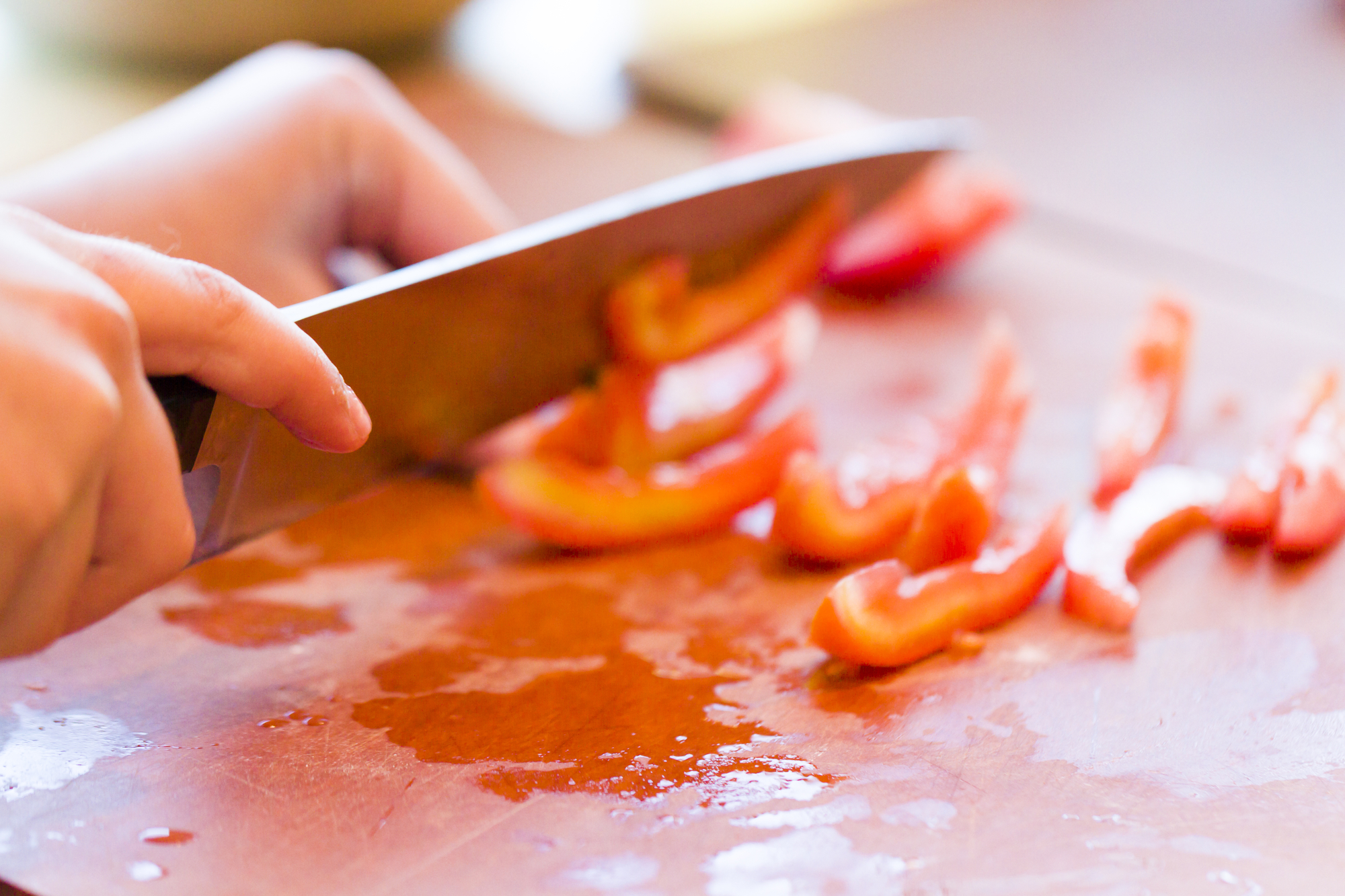 Sara Baunoch, 15, and Sammy Baunoch, 13, are a brother and sister duo from Catonsville who appeared on the January 22nd episode of Food Network’s ‘Chopped’.  The show will re-air January 31st at 9pm.

The cooking siblings have their own web series, “Sup!” which is a cooking and culture show that educated and inspires its viewers.  They also have “Snackation,” a book written and illustrated by the siblings which is currently ranked No. 1 on Kindle e-books in children categories.