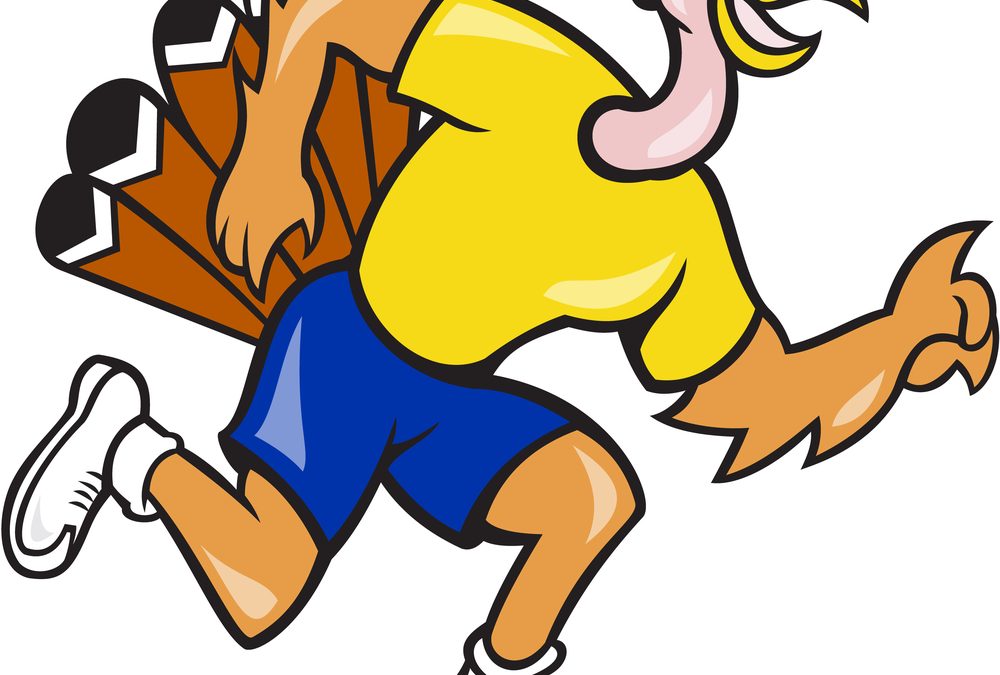 Take a look at some of the photos from this year’s event. 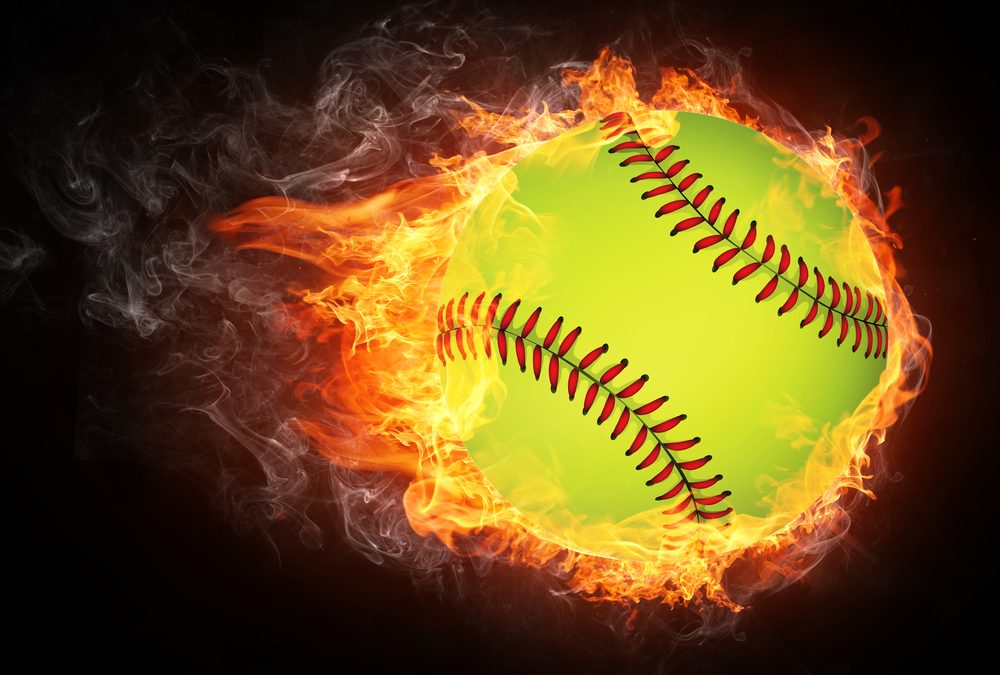 Sammi Sisolak, a Catonsville senior, pitched a perfect game on May 12th against Perry Hall.  Using a mix of curve balls, changeups and drop balls, she struck out nine of the twenty-one batters and only pitched three balls to three batters.  Perry Hall fought hard to get on base but with Sisolak’s pitching and the team’s defense on the field, they weren’t able to make it to a bag. 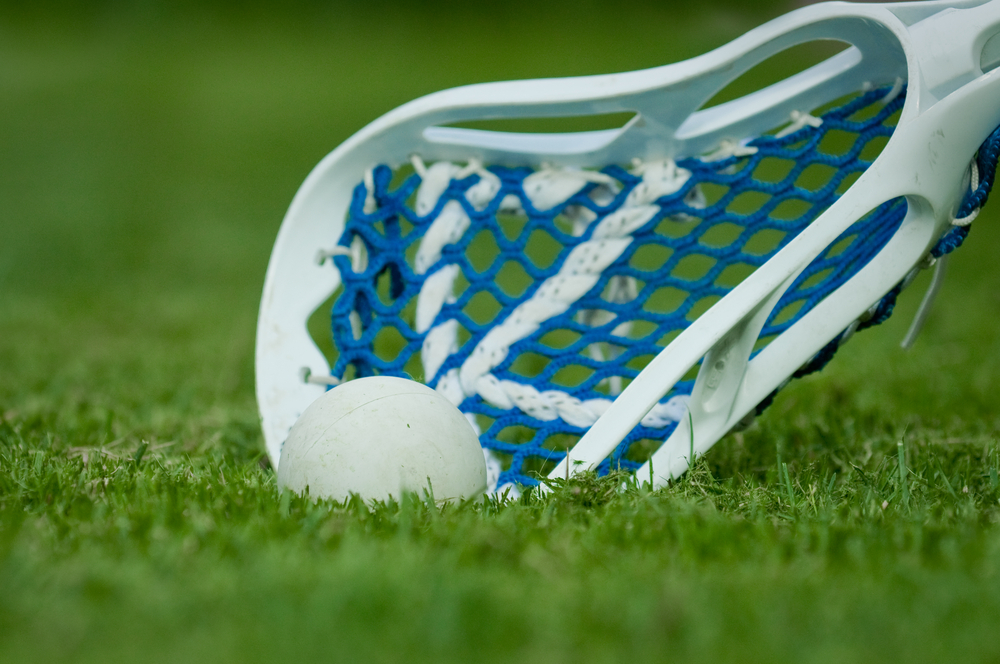 After two years the Catonsville boys lacrosse team was excited to be back on the field.  Bryon Newman scored the first goal 26 seconds into the game, starting the team’s hot streak and leading to their 21-0 victory over Perry Hall. 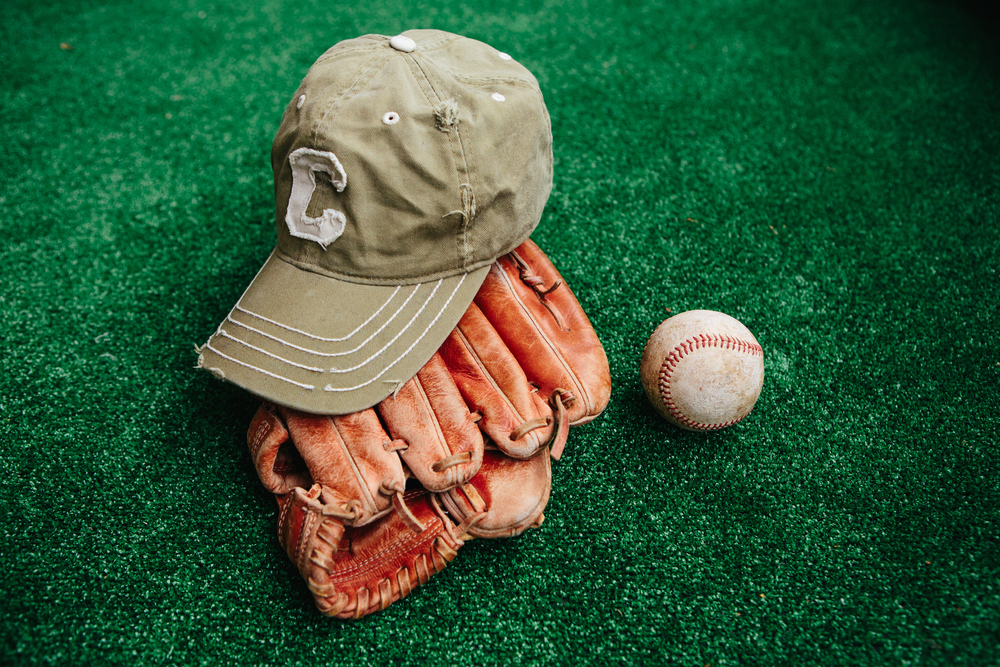 Paul Harris, who led the Catonsville JV team to an undefeated season and county championship in 2019 has now been promoted to coach the Varsity team.  Harris feels a connection with the Varsity girls since he coached them at the JV level which will make the transition smooth.  The spring season is scheduled to begin with practices on April 17th and games going from May 7th through June 19th.

With 11 sports seasons under his belt and what would’ve been a 12th this spring, Mark Brady from Catonsville High School has been named Catonsville/Arbutus Times’ Male co-Athlete of the Year.  The sports Brady dominated at include soccer, basketball and baseball.  Basketball helped with his conditioning and soccer helped his footwork, all while making him a better baseball player.  Congratulations Mark! 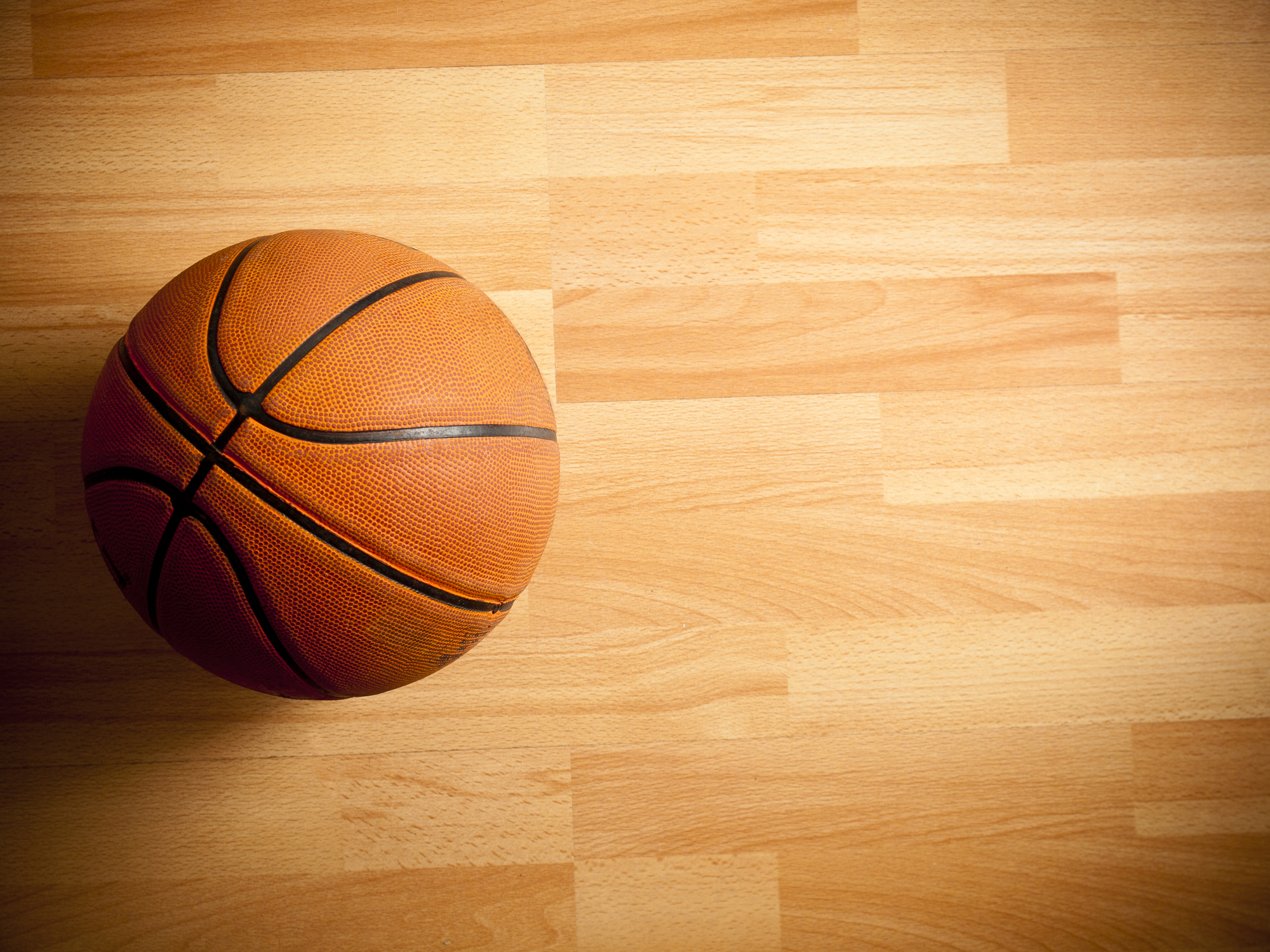 Jen Gast graduated from Catonsville High School in 2017 and was named Catonsville Times’ co-athlete of the year for her performance on the basketball court and soccer field.  During her senior year she also earned All-Baltimore County first team and All-Metro second team honors.  After a tough first two years at UMBC including a torn meniscus and sprained ankle, Gast had a breakthrough junior year with the most rebounds in a UMBC game since 2012.  With school being closed, Gast has been finding other ways to work out away from the facility to make her senior year even better than the last.