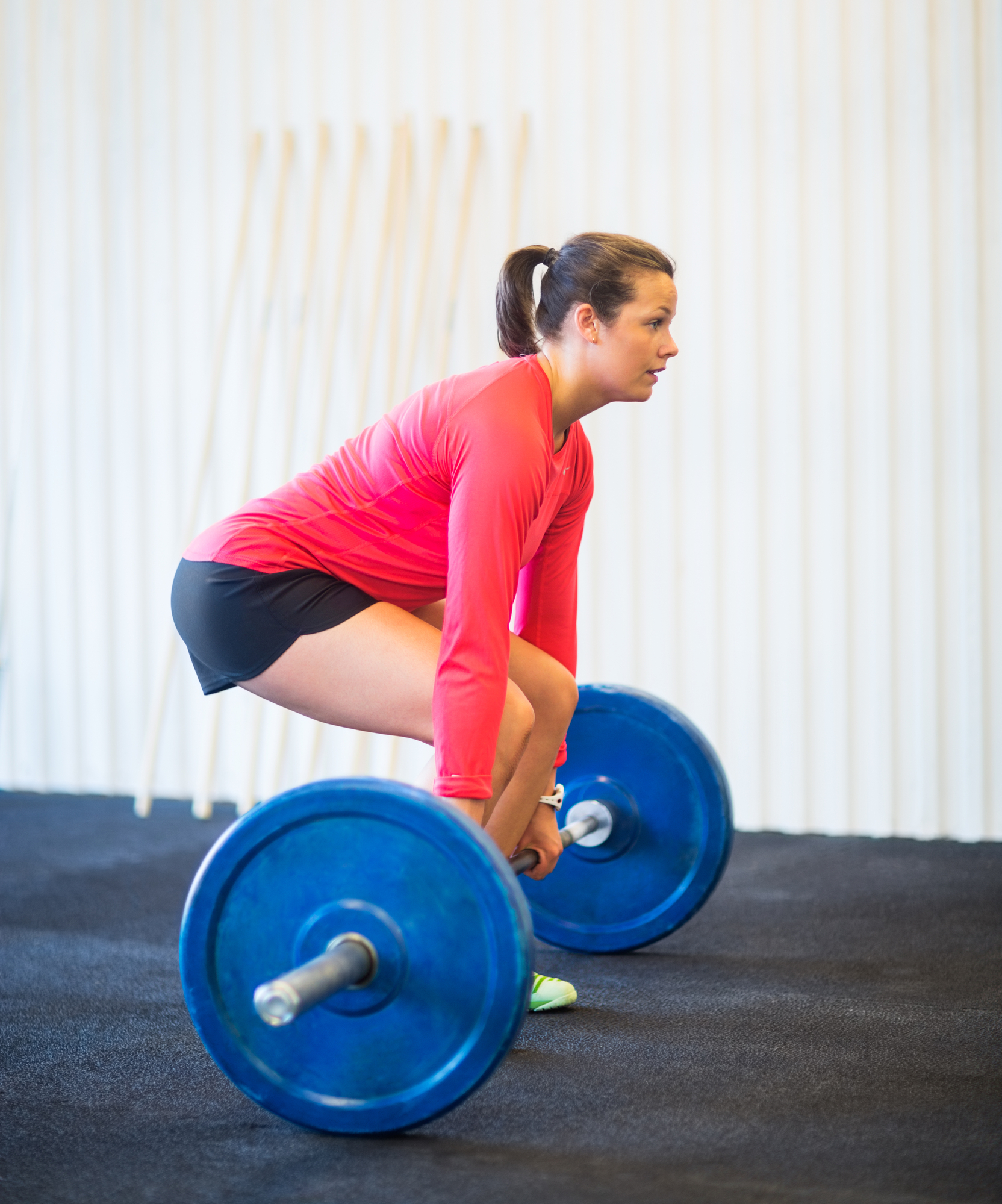 With gyms closed Catonsville Olympic weightlifting competitors are taking their workouts to places they didn’t think they ever would.  Donna Liu-Young has started using her deck as her gym while neighbors cheer her on from their homes or the sidewalk and Mario Dispenza, founder of Dispenza Weightlifting, LLC/OSS, has moved to his garage.  Quarantine and postponed events have not stopped these two Catonsville residents from getting their workouts in and stronger for their upcoming events later in the year. 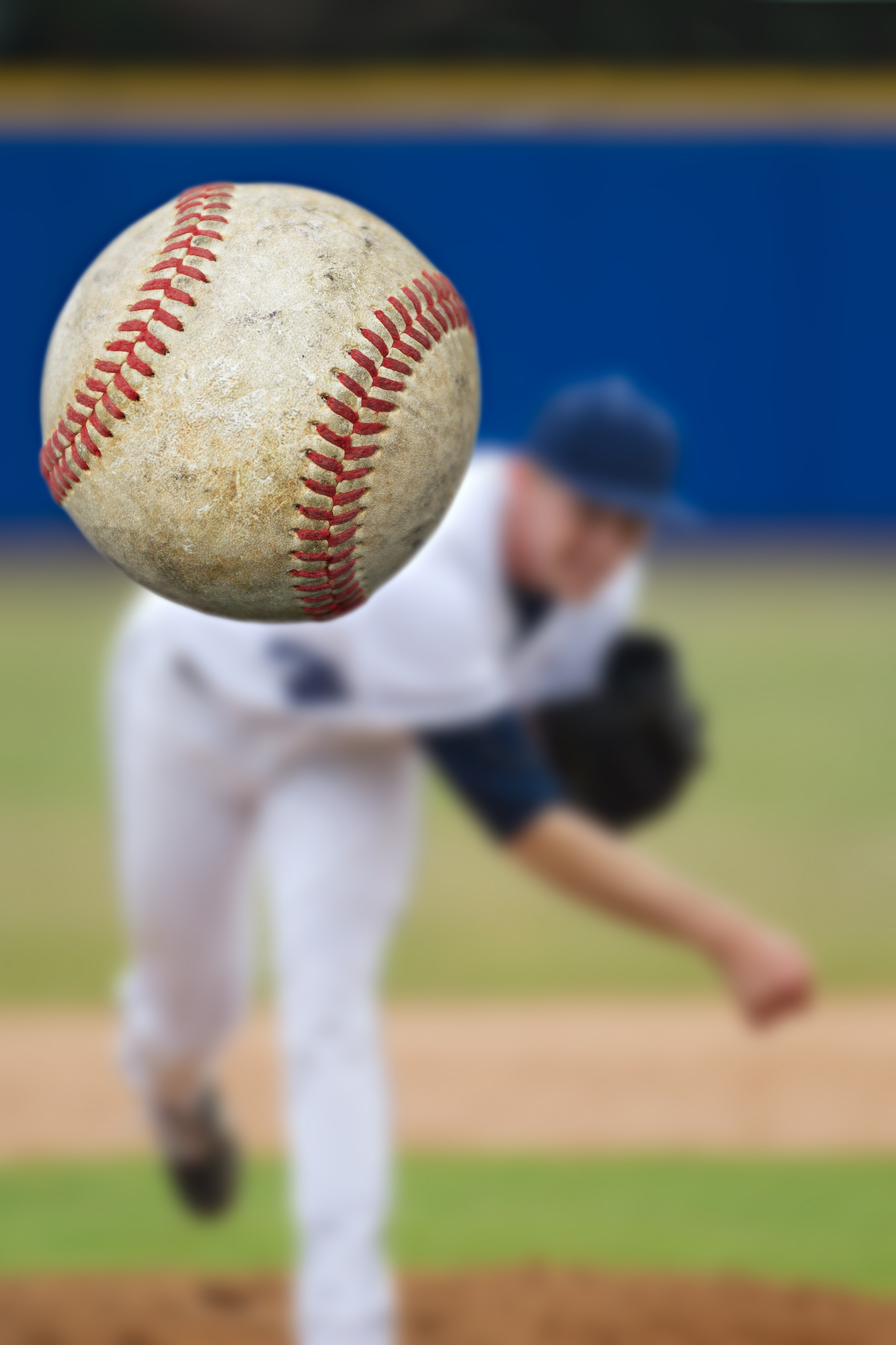 Catonsville Graduate and MLB Pitcher Revisits The Past Year

Adam Kolarek, a 2007 Catonsville High School graduate, made his major league debut with the Tampa Bay Rays last spring pitching on the second day of the season with a perfect 1/3 inning.  Kolarek’s season consisted of taking over at first base mid-game and an unexpected trade to the Los Angeles Dodgers on the last day of the trade deadline and the birth of his son, Hank.  Kolarek also talks about how he’s preparing for the 2020 season once it resumes. 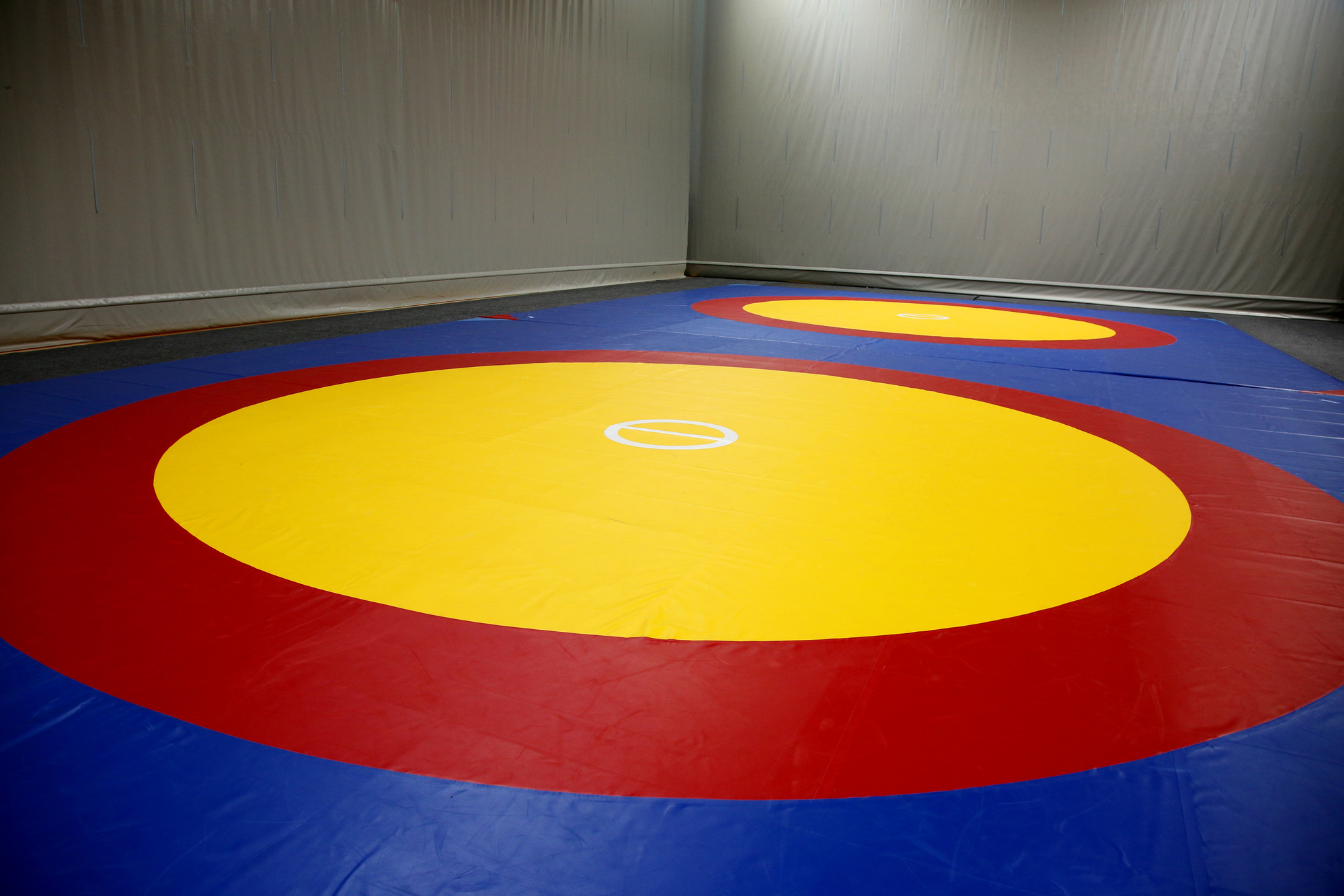 Catonsville Wrestling won their eighth straight dual-meet against Landsowne to bring their record to 8-1.  The win was achieved by seven pins and three forfeits with a 63-15 victory.  Three seniors, Ewan Hemmis, Querell Montaque, and Mateen Kareem celebrated with three of the seven pins, along with sophmores Eric Grap and Josh Sampson and freshmen Daniel Hernandez Perez and Mason Ritter. 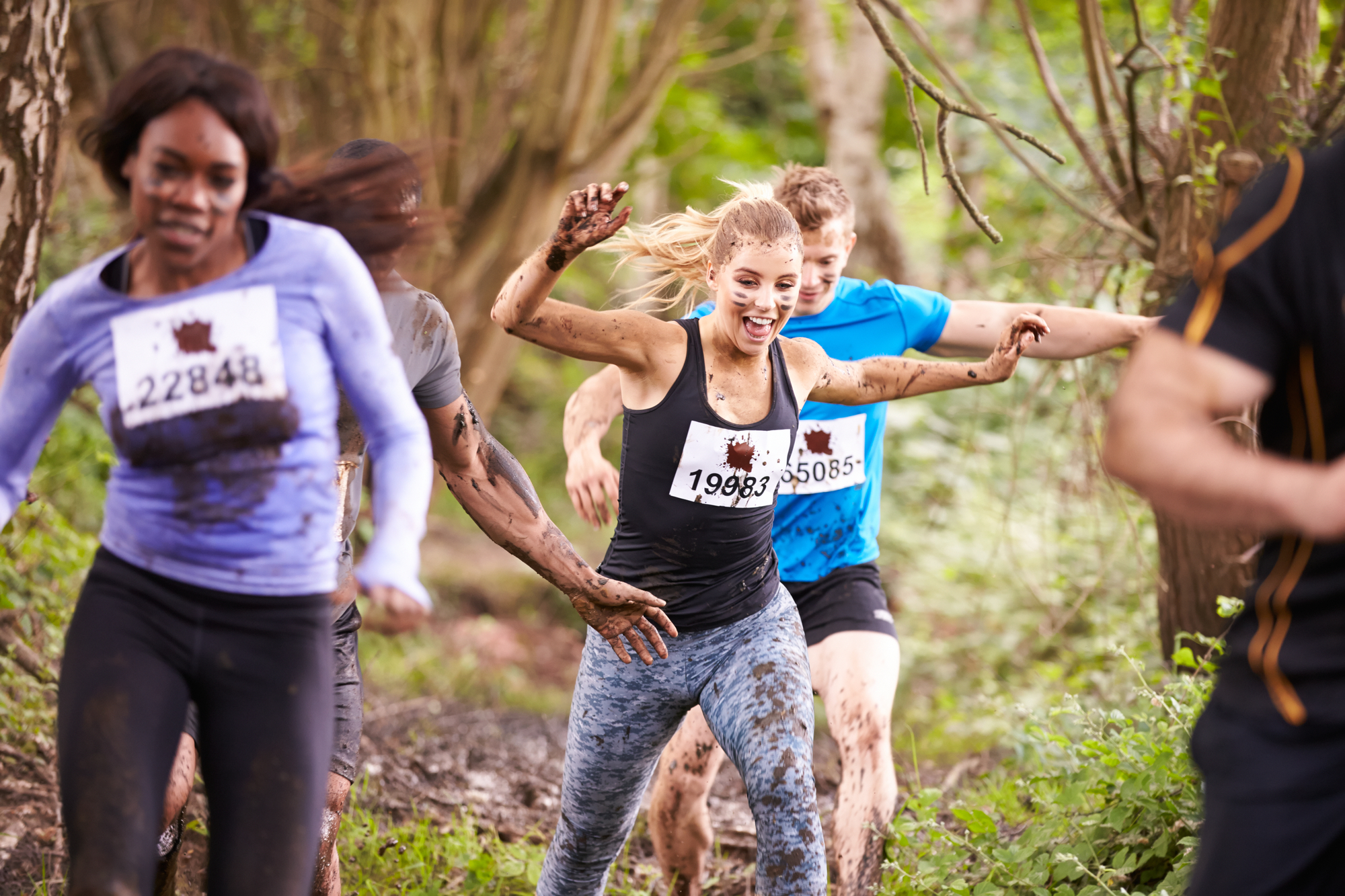 Seniors Elliott Wack and Jessica McDivitt and junior Jack Roseboom have helped lead the boys and girls Catonsville cross country teams on the course this fall season.  Roseboom had personal records at Barhart Invitational and Bull Run with 16:45.7 and 17:07.9, respectively.  Wack ran 17:06.4 at Bull Run Invitational and finished fourth with 17:43 at the Crossfire Invitation.  McDivitt had three top fifteen finishes including finishing fourth at the Crossfire with 22:28.5.  As a team the boys’ cross country team finished eighth and girls’ finished thirteenth at Bull Run. 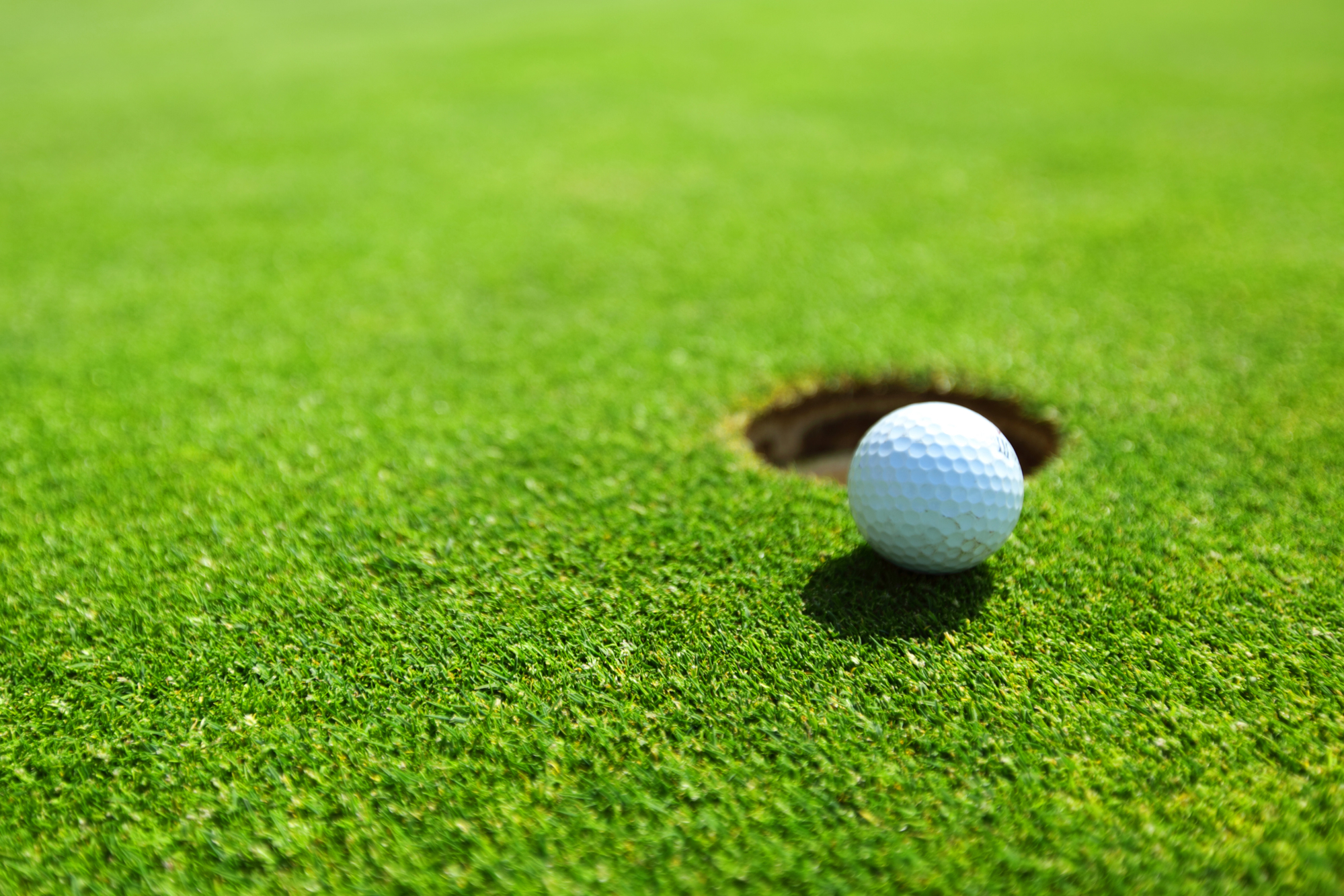 The Rolling Road Golf Club has submitted a proposal to move it’s 96 acre club to 206 acres of the state-owned Oella parkland and can be leased out to Maryland Department of Natural Resources.  The decision has to first be passed y the club’s 370 members.  If the move does take place, the current Rolling Road Golf Club property can be developed into housing, retail or athletic fields. 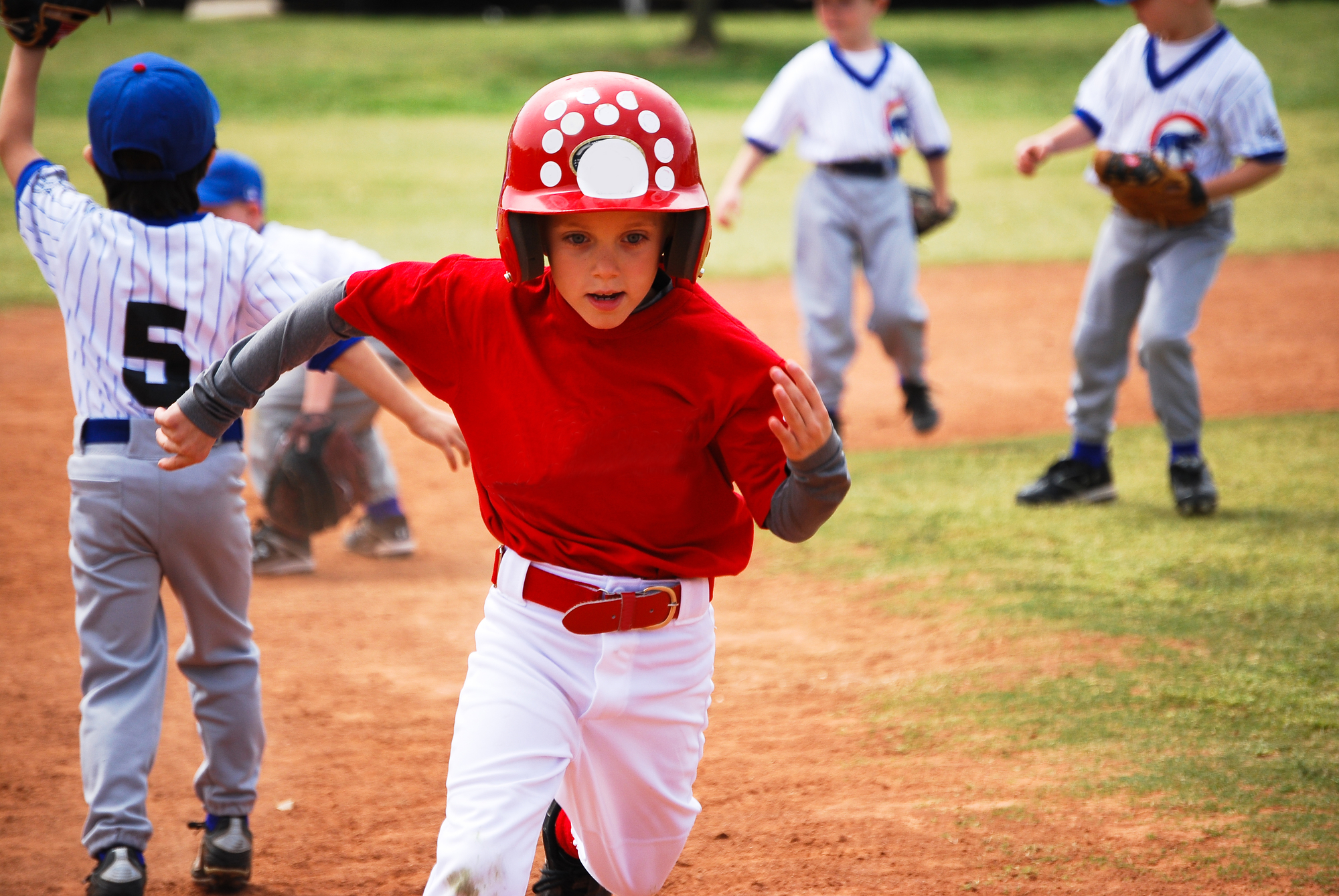 For the third year The Legends for Youth Clinic was held at Weltmer Bowl field in Catonsville.  This free clinic for kids 6 to 16 gives the youth an opportunity to have fun while learning from former Major League Baseball players.  From 6 to 9 pm kids learned baserunning, hitting, pitching, and fielding from such greats as Steve Lombardozzi, Fred Valentine and Justin Maxwell.